Governor Sununu’s Energy Policy is a Road to Ruin

While the rest of the country, and the world, sets a course for a cleaner energy future, Governor Sununu and his party are, as one energy contractor put it, steering New Hampshire “back to the dark ages.”

The rejection of science on the House Science, Technology and Energy Committee is unforgiveable. But relegating New Hampshire to a high-cost, fossil-fuel-laden energy future, that negates 20 years of state efforts, deserves your attention.

Most of us thought lawmakers could agree on the benefits of energy efficiency, and the value of assisting low-income residents with energy bills; these are investments to make us more resilient and less vulnerable to volatile fuel prices.

We assumed bipartisan support was a no-brainer for cleaner forms of locally generated energy that lower fuel costs, keep energy dollars in the state and shave costly demand.

But, with a single pen stroke, we watched the governor abandon the state’s biomass industry and permanently damage our forest industry, cementing a lurch toward greater out-of-state, fossil-fuel dependence. House hearings brought us testimony of lost jobs and economic ripples that would hit every county and timberland owner in the state. We heard how biomass plants kept NH forests healthy, aided tourism, and produced 6 percent of the state’s sustainable electricity. But political loyalty was the governor’s weapon of choice when he coerced environmentally minded Republicans to change their vote and let his biomass veto stand.

In 2020, his fossil-fuel allies on House Science, Technology and Energy chose to challenge the need for a new three-year energy-efficiency plan, in a letter to the Public Utilities Commission. Energy efficiency is the most effective and stimulative policy in our energy portfolio. When fuel prices go up, as is predicted this winter, the value of energy-efficiency multiplies. Weatherized buildings reduce fuel demand permanently. Conversely, the loss of those gains also compounds.

New Hampshire residents and businesses should cry foul for the recent PUC rejection of a stakeholder-approved three-year NHSaves energy-efficiency plan. The order, signed on Nov. 12, 2021, by a commission chair who resigned the same day, was 11 months overdue. No justification was given for pulling the rug out from under New Hampshire’s home-grown weatherization businesses, their workers and the utilities, who have long maintained successful, good-faith collaborations in carrying out the NHSaves program. The regulatory conclusion here rejected the evidence and caved to calls for sabotage. What is the cost of this loss of predictability? … Read More… 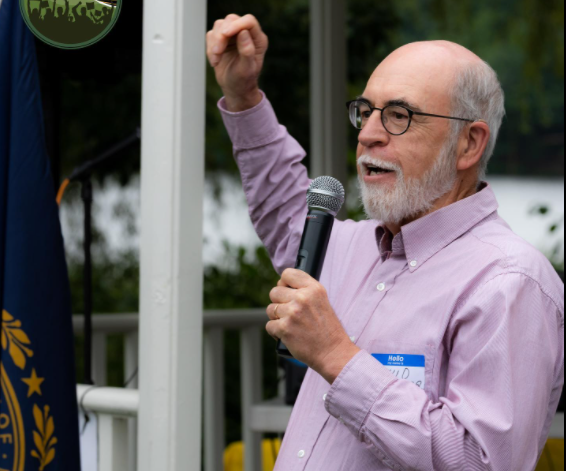 “While the rest of the region is lowering energy costs through better planning and execution of their transition to clean energy,” she said, “New Hampshire is looking to recommit to higher fossil fuel dependence, which in an age of climate disruption, can only lead to higher costs. ”

She said the governor’s failed leadership has taken its toll at the Public Utilities Commission and the creation of the new Department of Energy has people in charge who do not have experience in the field.

“New Hampshire’s energy economy, regional competitiveness, and transition plan to cleaner energy sources in a critical time according to all scientific analysis,” McGhee said, “might warrant the appointment of an actual energy professional.”

The people of New Hampshire need to understand the governor’s policies favor his campaign donors over Granite Staters, she said.

“We cannot get back these lost Sununu years” McGhee said. “He is doing his utmost to cement a future that undoes all the work New Hampshire has done to require less fuel from out-of-state.”

Instead of using Regional Greenhouse Gas Initiative funds as investments in energy efficiency as the other states did, New Hampshire used it for scanty customer refunds, said Oxenham, and let the VW settlement money sit there instead of investing in electric vehicle infrastructure.

“Year after year, and veto after veto, Granite Staters have seen their energy costs go up,” she said, “while Sununu pursues policies that leave New Hampshire families and communities behind and vulnerable to escalating costs and disasters.”
… Read More…

The BIG PICTURE for Local Energy and Supplier Choice

NH was the first US state to move toward utility deregulation in 1996. The idea was that utilities should get out of the energy generation business and focus on delivery, to enhance market competition. The thinking was that the best way to advance innovation was to leverage the invisible hand of the market. An important side-benefit of embracing ‘energy diversity’ and ‘supplier choice’ was that competition helps control price volatility. The rest of the region soon followed New Hampshire’s lead.

As a long-time program manager, I know that defining a clear plan for NH is the surest way to provide stability for consumers and businesses. Deregulation was a big step but, it was only a first step. In the decades since, New Hampshire has failed to execute a plan that realizes the full benefits of a competitive energy market. … Read More… 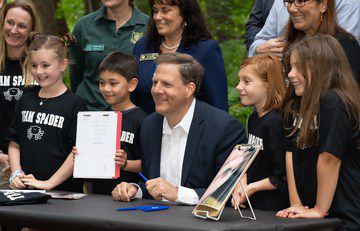 …The entire primary school was engaged in debating the merits of the four primary candidates. Ballots were cast and according to Happy, the kindergartners swayed the vote. The Daring Jumping spider was the winner. Hollis State Rep Kat McGhee sponsored the bill and worked with Mrs. Happy and her four committed students to take the bill from candidate to state symbol… Read More… 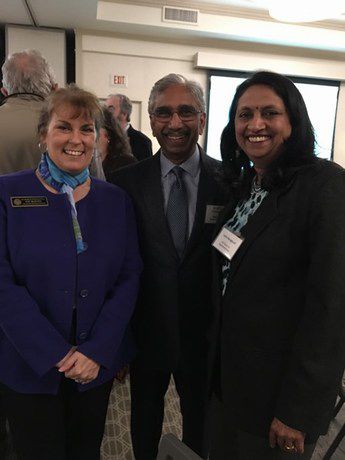 New Hampshire Gets It Right
Case in point: the NH Energy Data Hub

Though we hear a lot about what’s wrong with government, it’s important to remember that government is what we make it. This month, I signed a settlement agreement with local and national energy stakeholders (including the 3 NH utilities) after being part of a 17 month docket at the Public Utilities Commission (PUC). Read More… 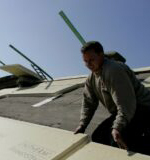 Lawmakers Debate Proposal to Change Funding for Energy-Efficiency Programs
Rep. Kat McGhee, a Hollis Democrat, said the plan was an investment that would bring a $1.3 billion stimulus to the state.

She said Harrington’s bill “seeks to fix something that isn’t broken, and in some cases it goes beyond that to basically prevent something from working but is working.”

“Really what this does is put sand in the gears of an energy-efficiency program that’s working for the people of New Hampshire,” McGhee said. Read More… 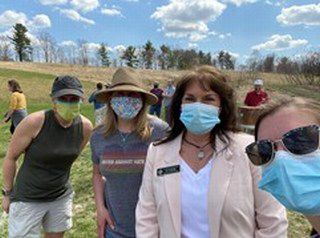 Coming Together in Community
I’ve attended a lot of House sessions, HB Coop, and Hollis Town meetings. Through that experience, I’ve learned to listen to a wide range of concerns in times of controversy.

From a legislative perspective, my biggest gripe with entertaining controversy-driven policy is that it distracts us from working on pressing issues. New Hampshire’s long-term structural issues, like insufficient state education funding, shifting state costs to property tax payers and putting off sound energy & environmental planning, regularly get the back burner. People are hard-pressed to keep up with whether their money is being well-managed. Governing has become a team sport where managing perception, rather than the state, does us all a disservice. Read More… 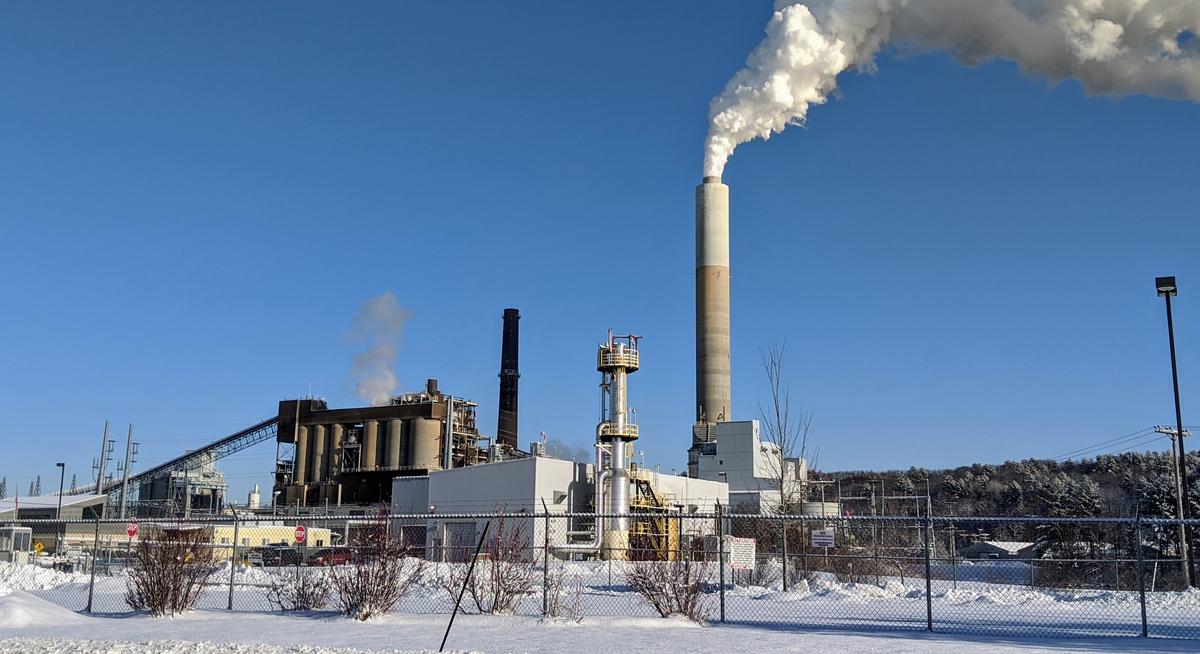 “At least if we have some focus and move forward as a House to say that we would like to get to work on it, rather than have further delays in the setup and the funding, et cetera, et cetera, of having that energy department come into being, then I think we would be that much further along,” she said.

McGhee was part of a recent bipartisan ad-hoc emissions commission, some members of which agreed to recommend a 2050 net-zero goal in December. They heard testimony on the health impacts of climate change, and from DES, which said New Hampshire’s past emissions reductions would level off in the coming years without further policies on the issue. Read More… 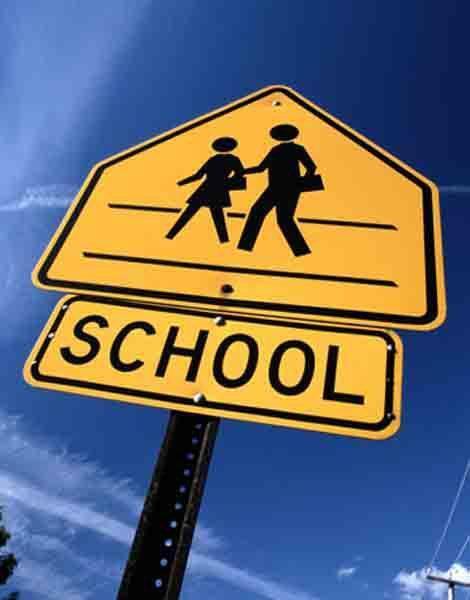 Debate Heats Up In N.H. State House Over School Choice Bill
“We always had school choice, but we never pretended that our tax dollars could support both public and non-public education at the same time,” she said. “That was never the deal, and I don’t think we have any more money than we did before.” Read More… 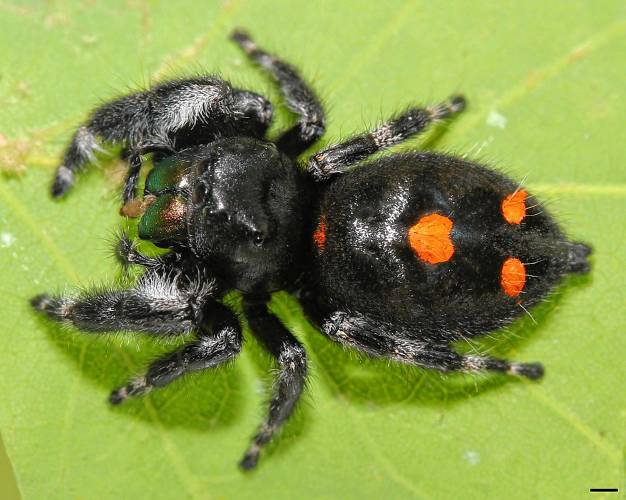 The House Environment and Agriculture Committee held a public hearing on a bill to designate the fuzzy, quarter-sized arachnid as the official state spider of New Hampshire. Tara Happy, a science teacher at Hollis Primary School, said the legislation grew out of a weeklong unit designed to reduce fear of spiders…

…“They have done their due diligence that would make some of us feel bad that we don’t do our homework as well as they do,” Rep. Kat McGhee, D-Hollis, the bill’s sponsor, said of her young constituents. Read More…

Meet the Monopoly Smashers of the ‘Local Government Coalition’
Ever so quietly, a battle for the soul of New Hampshire’s electricity grid is raging.

Laying siege to the state’s three investor-owned electric utilities – Eversource, Unitil, and Liberty – is a guerrilla outfit that is operating under the innocuous banner of “Local Government Coalition,” LGC. The scene is the Public Utilities Commission (PUC). Read More… 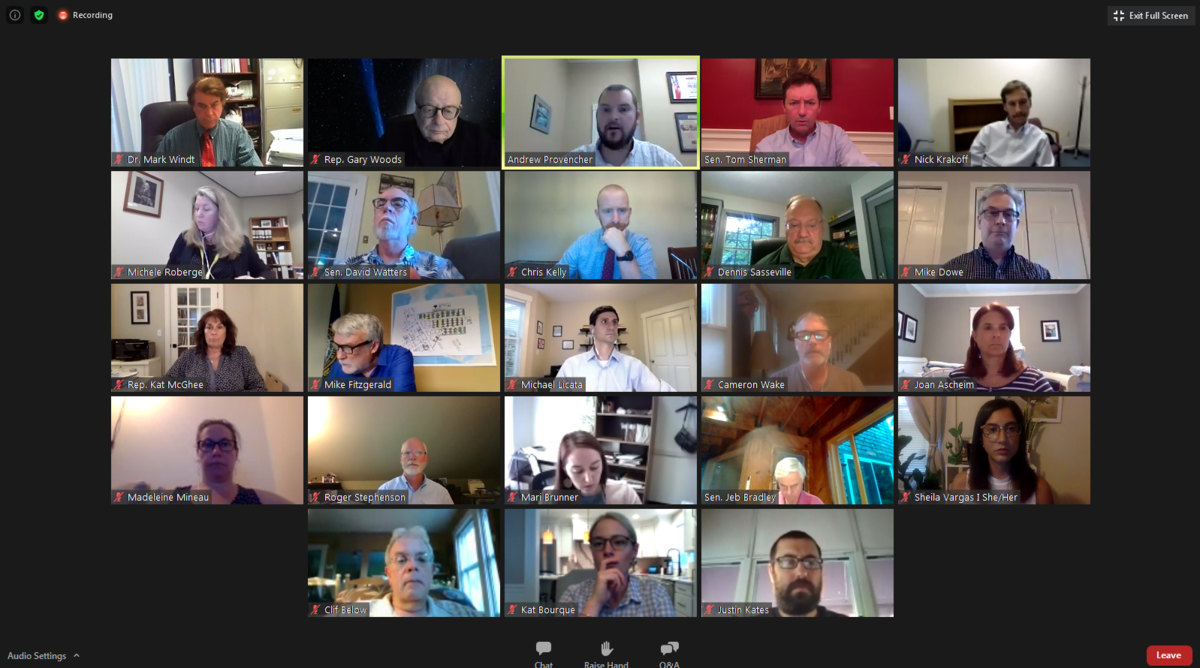 Emissions Commission Takes On N.H.’s Long-Running Health And Climate Challenges
Scientists told the commission that heat-trapping emissions in the atmosphere are causing warmer temperatures and more precipitation in New Hampshire, which will especially affect socio-economically disadvantaged people who’ve already been hard-hit by COVID-19.

Epidemiologist Semra Aytur of UNH called this change a “perfect storm” that will cause more heat stress and related deaths in New Hampshire, and make life more difficult for people with chronic health conditions. She says it could bring on new diseases carried by food, water or vectors like ticks, and cause more mental health strain, increasing rates of violence and suicide.…

…State Rep. Kat McGhee, a Democrat from Hollis, said this history shouldn’t stop the group from trying to get their arms around the problem.

“We also have to understand that this is sort of an escalating issue,” she said. “That’s part of the reason that people keep trying to take a stab at it, is because it will cause us to increase our consumption in order to try to beat the heat or whatever other implications are coming our way.” Read More…