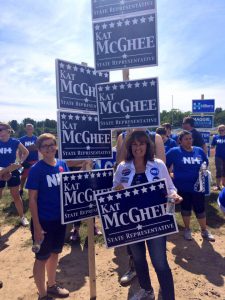 Big-money, nasty-media, undoing of long-standing rules and stirring political divisions are all part of a ‘divide and conquer’ strategy that favors profits over people. The attacks are working. People are losing security and the system is tilted to benefit the mega-rich. We’re choosing sides; but we are not the problem.

Our anger at a corrupt system is justified. The question is whether we should tear down all we’ve built, before we have any idea of what comes next? That’s a recipe for disaster. Government is supposed to be ‘of, by, and for the people’. Let’s start there.

We won’t fix our ailing democracy by giving control to those who worked to sicken it. Those who put profits above people, attack patriots, flout the rule of law, and attack the press and truth itself, are no friends to democracy. We should be able to distinguish between a champion of the people and a charlatan with a flare for spin.

To save the best of our system we must elect people who are prepared to build greater opportunity for New Hampshire and it’s people.

I am one of those people.

Hollis, Milford, Mont Vernon, New Boston, you have a choice on November 6, 2018. 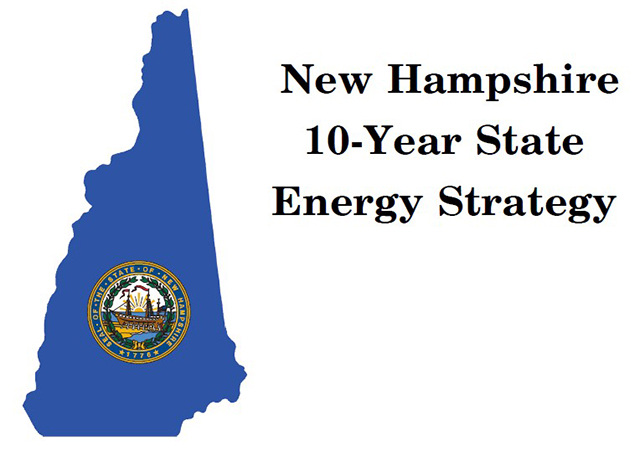