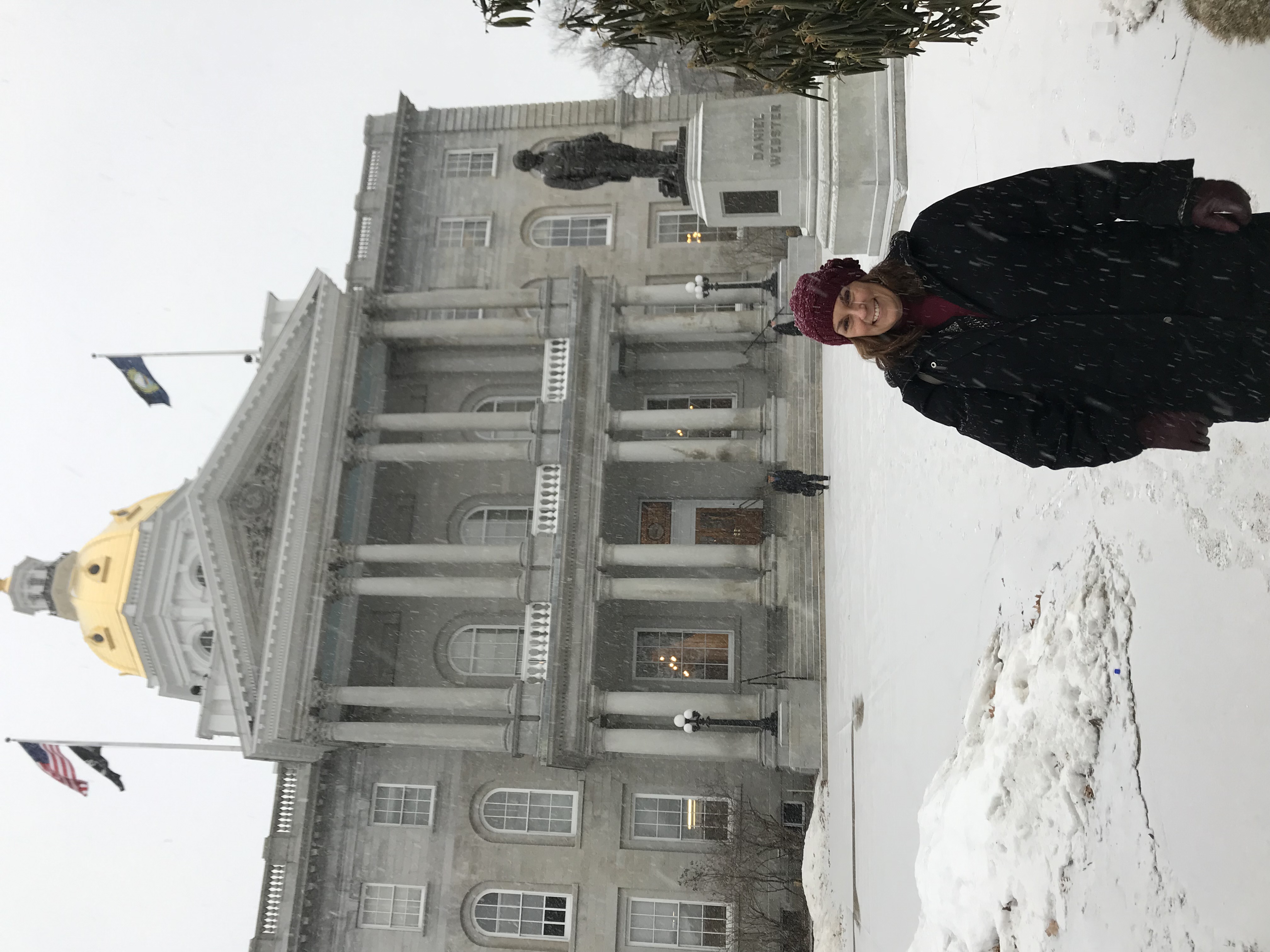 As the year comes to an end, I can only reflect that in the past 4 years, we’ve learned the truth that everything old is new again. As a country, we believed we were too advanced to succumb to group-think, or to con-man techniques like deflection, distraction and repetition; certainly knowing our neighbors would shield us from the clumsy manipulations that tried to paint those we know, as the ‘other’. But we were wrong.

On Primary Day 2020, I chatted with a member of the Republican Town Committee about the climate of the election. At one point, I simply said, ‘Your media outlets are telling you that I’m a radical socialist’. To which he replied, ‘Yes, they are’. Then he said, ‘Well, have you seen the videos of all the destruction of rioters across the country?’ To which I replied, ‘Have you considered that you’re being targeted for this fearful content by social media because you click on it?’ To which he said, ‘You’re probably right.’ And there you have it. Even though this neighbor knows that I am not radical, he is perfectly willing to hold competing truths in his head, for love of the team.

These self-serving lies gave an entire party permission to frame Democratic candidates as radical and harmful for this country, even though our intelligence services say just the opposite – right-wing radicals present the threat of violence and hate groups are plotting domestic terror. Another case of truth or dare. To refute a negative narrative about your team, you create a competing narrative about the other team. It’s lying 101, and it worked on at least on 47% of the country.

Democrats heard that Property Tax relief was your number one complaint when we ran for office in 2018. So what did we do? We responded with the strongest budget in nearly a decade, putting towns and schools first; it was balanced, not exorbitant in any way and it reflected your priorities. We managed to bring $138 million back to communities, to help struggling schools and keep property tax rates from rising. It was a down-payment on a plan to get the crushing burden of property taxes under control. But I bet this is the first time you’ve heard that this was the plan.

We did not take a bow or explain our plans to address adequate school funding through a long-term commitment. We did not lie to you about our opponents record, or even call them on the carpet for their crazy antics that debased the House on too many occasions. We did not spend our time fooling you, we spent our time serving you. So, when the echo chamber took over for the November elections, the only message you heard was ‘vote Republican or your taxes will go up’. The irony is Republicans are going to raise your property taxes.

A recent AP story concluded that a lie travels 6 times faster than the truth. That’s a distinct disadvantage for truth-telling. The newly elected Republican majority, under the Governor and Education Commissioner, decided to accept federal funding to build 17 new charter schools. They use their shorthand of ‘School Choice’ as reasoning. But this money does not help existing charters or public schools; this decision spreads our already inadequate school funding even thinner. How is this a responsible decision? If you cannot afford your current school system, what fiscal argument can be made that you should add more schools? The argument that if you break the public school system, you don’t have to pay for it anymore. This is a long-standing, out of state, corporate agenda that has taken root in the NH Republican party. This is something every parent of young kids should know if pubic education is important to you. The School Choice agenda is not about choice, it’s about doing away with public education expenses for the rich.

So Republicans argued that Democrats were going to bring an income tax even though there were no plans to do so, and now they are the ones who are slashing state funds that will result in higher property taxes. Hmmm – it appears we need public education more than ever!

So here’s my bottom line: Republicans do not deserve credit for having prowess when it comes to taxes and budgets. They cut business taxes because it’s what they know how to do, just like they use anti-tax arguments to stay in power. We have seen property taxes rise every year under Republicans and because we don’t bad-mouth them for their poor management skills, they get away with pretending they know what they’re doing.

I’ve watched as incredibly fine candidates like Hollis Attorney Ben Ming step up to serve only to lose to a candidate who mocks House decorum and works against his community (New Boston), as a Free-Stater who seeks to break NH Government from within. Most people don’t even know this is happening in our state, but the distinctions between civil servants and people with larger agendas could not be more stark. When you put people in charge because of the letter next to their name, you’ve set up a system whereby those who are truly radical can use team-loyalty to exploit a trusting electorate and gum up the works – at our expense.

It’s a different kind of person and party, who can lie without compunction. And it’s a sad state of affairs when a party decides on a win at all costs, divide the country and burn down democracy, strategy. The other lie is that everybody is a crook or a liar, so there is no difference. That is simply not true. We have reached a low apex in our politics, where the ends justify the means. Even our well liked Governor is on tape lying about Exec Councilor Deborah Pignatelli but, instead of repudiating these actions, New Hampshire rewarded them by switching leadership in the House, Senate, and Executive Council from Democrat to Republican. Voters also rewarded a Governor who vetoed independent redistricting (fairness) in favor of additional partisan rigging of NH districts.

I guess the lesson is that fate favors the bold. Those bold enough to agree to a lie and to spread it willfully in order to unseat people who were working in good faith and in keeping with their oaths to you. The difference I see between the parties is fairly basic, one lives for today and the other looks out for tomorrow. We need to have representatives who are looking out for the long-game, because it is very important as a state that we have some vision beyond the next 2 year election cycle. They may be daring in their ability to misrepresent facts to win elections, but I hope New Hampshire will opt for truth the next time they get to weigh in.

That truth, is up to you. 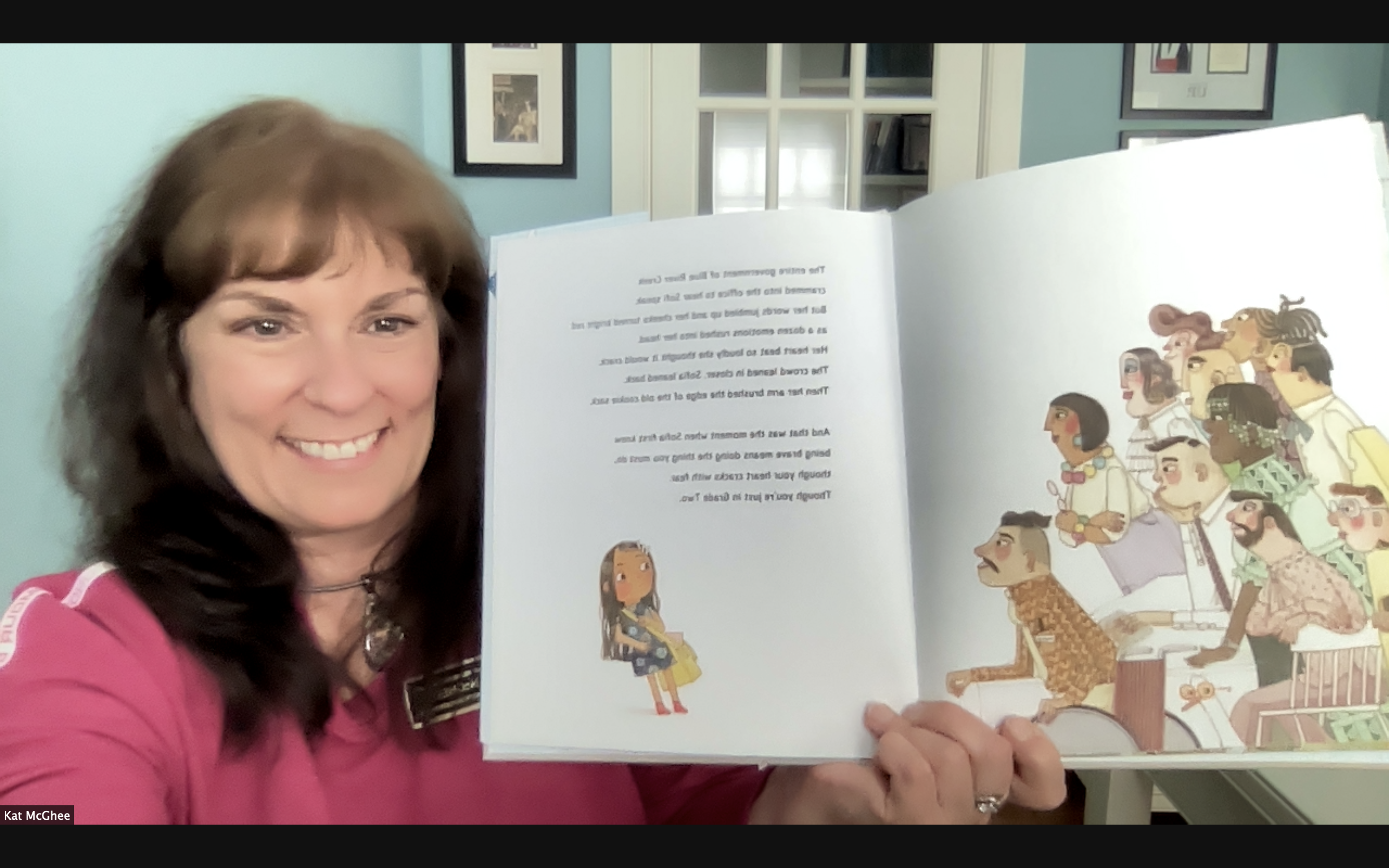